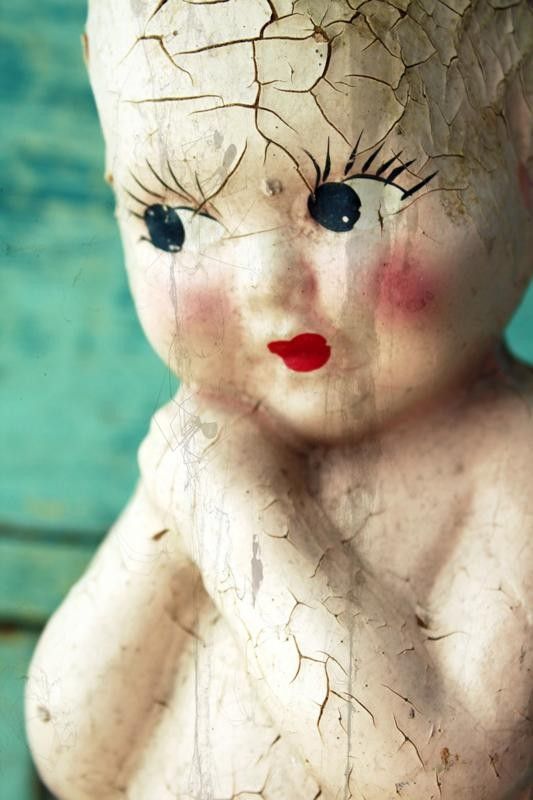 This story was written as an assignment for a writing class about someone dealing with loss. This is not meant for children.

It was almost daylight. The sun was just coming up over the tops of the trees. A fog was rolling its way above the snow-capped mountains. Winter was setting in. All the birds seem to have left their nests. The air was quiet, almost eerie, just the occasional moaning of the wind against the windowpane. It would have been easy for Monica to stay in bed, with the lights out, and curtains drawn, to escape from life. The wind howled, pushing its way under the metal rafters on the roof. For a moment, its sound mimicked the cry of a baby waking from its sleep, and waking Monica dazedly from her sleep.

“Mommy’s coming.” She said as she flung the layers of blankets off of her. Her feet automatically finding the slippers she had left on the floor beside the bed the night before. She entered the hallway as she had so many times before, arriving at the end of the hall, she put her hand on the knob of the door and pushed it open.

The room was dark, except for a tiny crack of light coming up under the drawn shades, illuminating a little doll. She looked almost real in that spot of light, her sweet face and laughing eyes frozen in place. Her long brown curly hair tangled and tossed from days and days of being a constant companion and comfort. The buttons on the front

of her little blue dress were almost all gone, and the stains on her blouse from countless tears being spilled on it proved that she was loved, and favored. And yet, the laughing eyes and smile never faded.

In her world, nothing had changed. She was waiting there as usual. Just like any other day. She was waiting to be picked up and held. She was waiting to be taken on an adventure through the house, sliding down the stairs, running down the halls, or perhaps a pupil in a make-believe schoolhouse. She could wait and would wait, for a very long time. For her, time was frozen. For her, time did not carry the awful truth. The truth that hit Monica, as soon as she was fully awake to reality.  The doll would never be held with those tiny loving hands again. The doll was there, as it always was. But, the crib was empty. Nothing left but a pillow, and a worn crumpled blanket.

Monica walked over to the doll and held it in her arms. She began rocking and cradling the doll-like it was a real child. Her heart ached to be filled with loving something so small, that needed to be loved. In that moment she could hardly feel the difference between fantasy and reality. It just felt so good to hold something resembling a child in her arms. She may have stood there, rocking and cradling, and emptying her heart, and her tears, holding that tiny stiff and lifeless thing in her arms, for an hour, but to her, it felt like a lifetime. As she pulled herself from her memories, and her loss, she placed the doll inside of the crib next to the pillow and the blanket. She walked slowly back to her room. The sun was peaking over the trees now, and its light was spilling onto the bed. She got into the bed, and pulled the covers up high over her head, wishing the sun would slip back down into the horizon.  The wind howled and moaned. Winter had set in.