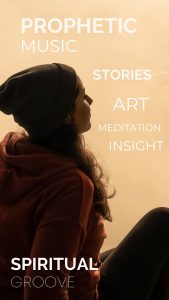 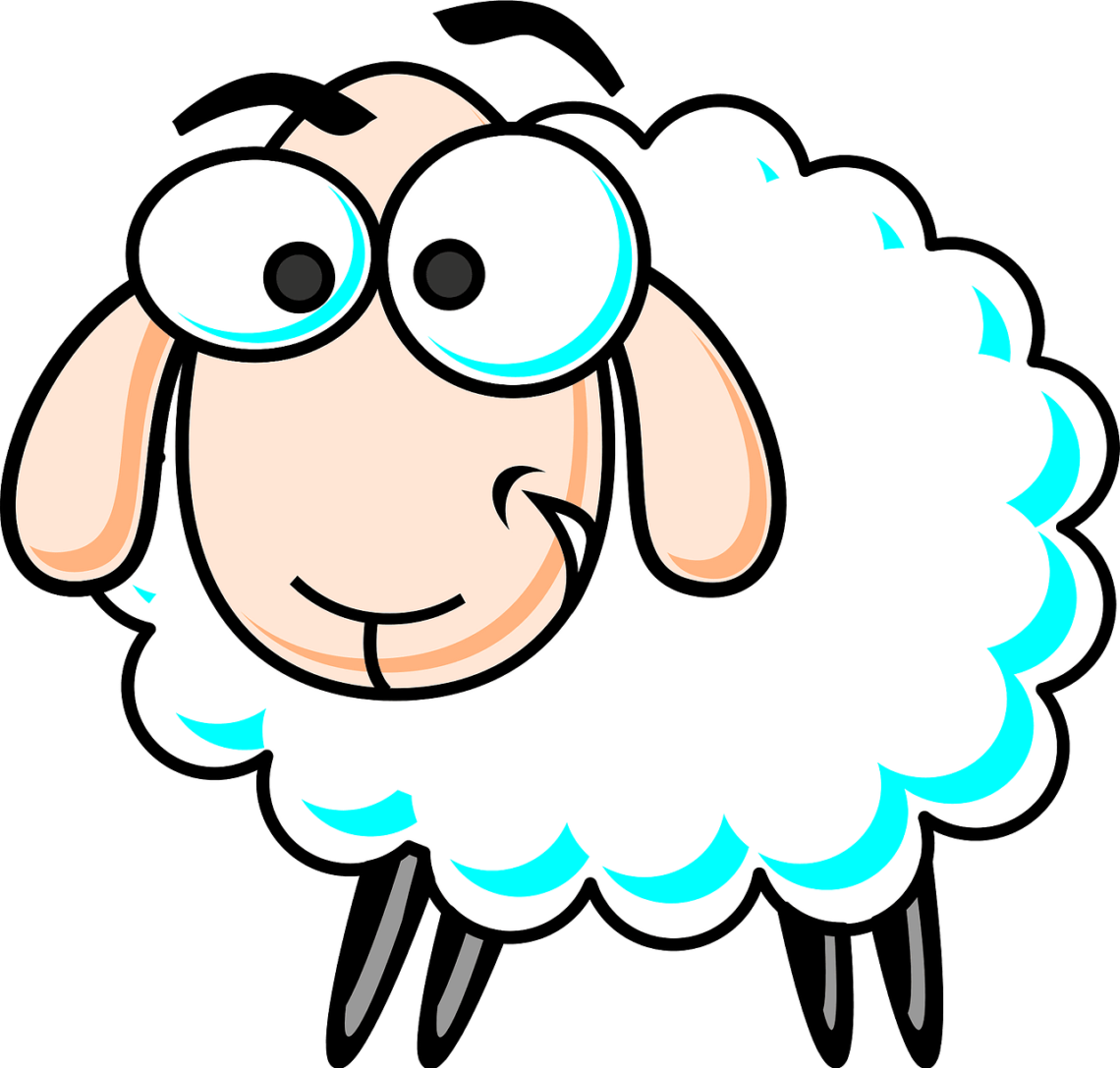 The sun was shining brightly in the sky and a cool wind was blowing off the meadow. The cool breezes of autumn were beginning to set in. Jericho smiled as he thought about sitting snugly by the fire under his soft warm blanket. Yes, autumn was his favorite time of the year. Except for spring. It was always so hard for him to choose between the two.

The chilly air of autumn was such a nice relief from the harsh heat of summer and yet the spring was so beautiful with all of its lovely flowers and warm sunshine after the cold of winter. Oh well he thought, I’m so glad I don’t have to choose.

He laughed as he thought about the wolf that tried to scare him away from his beloved meadow. He laughed when he thought about how Judah came to his rescue! “Ah .. he thought. My beloved Judah. How wonderful he is to me.” He wanted to please him so much. He wondered if there was something more he could do to show his love and devotion to him.

The more he thought about this, the more this began to bother him. He began to wonder if maybe his devotion was not good enough. Maybe Judah will become angry with him and stop protecting him? Or even to stop loving him? Oh, the fears began to plague him. It was not the wolf that scared him now. It was his fear that Judah would not be pleased with him.

Then He remembered that Judah was going to be in the village the next day. The thought of approaching him made him a bit afraid but he decided that he would ask him. Yes. Tomorrow he would boldly ask Judah what he could do please him more.

Early the next morning he rose. He brushed his teeth and his hair and put on his best clothes all before the sun showed its face. He was so eager to show Judah that he was good.

Inside his heart he was a bit afraid to approach Judah … what if he rejects me? He thought. What if he looks at me and does not see that I am good? Jericho almost turned back for fear that he would not be acceptable to him. But deep inside he knew that Judah was good. He needed to know if he was doing everything he could to be pleasing. So he pushed past this fear that seemed to be speaking so loudly in his head that he was not good enough, and he went on.

When he got to the village there was a huge crowd already gathered there. Jericho had to jump up and down to see over the heads of the crowd. They had all come out to see Judah too. Jericho was crestfallen. With so many other sheep and goats and animals there how was Judah ever going to see him? How would he ever get to ask him how to please him?

So he began frantically running back and forth behind the crowd. Bahhhing and yelling at the top of his lungs .. Judah! Judah! Can you see me? Oh please Judah, I’m back here! But then he wondered why would Judah stop to see him when there were so many that were there to see him too? He felt helpless and sad. He began to sob. Oh Judah. He said. I need you!

And to his amazement the crowd that was in front of him parted. When he looked up he saw the face of Judah smiling at him.

Jericho started slowly walking toward Judah but then he began to run. He ran faster than he ever had in his life. Judah opened his arms and embraced Jericho with the biggest warmest hug and kiss he ever knew in his life. This amazing love flooded into his heart. It was so pure and perfect and wonderful.

Every fear that he had inside of him was gone. He knew at the moment that there was nothing he had to do to try to be more pleasing. He knew that the love that was covering him at that moment was so perfect that it cancelled out all of his flaws. He knew that he was imperfect and that Judah loved him anyway.

He didn’t have to work to get Judah to love him. Judah IS love! He knew at that moment that he would have this love with him for all of eternity.

Then Judah said to him …. Jericho. I love you. Nothing can stop me from loving you. You have a good heart. You will make mistakes but I will always love you.

Jericho was sobbing again but this time they were tears of joy. He wanted to tell the whole world how wonderful Judah was. He stood and stared at Judah for what seemed like hours. Just adoring him and drinking in how wonderful he was.

Then Judah turned and began touching the heads of all the little sheep and cattle that were standing there. And all that came to see him that day were filled with this same love that filled Jericho.

Judah said to them all .. my love never runs out. I have enough for you all.

All the cattle and sheep began to cheer and run and dance. It was the most wonderful day!

Jericho held his head up as he walked to his home. Ha, he thought. Goodbye, fear! And he wagged his little tail all the way home.