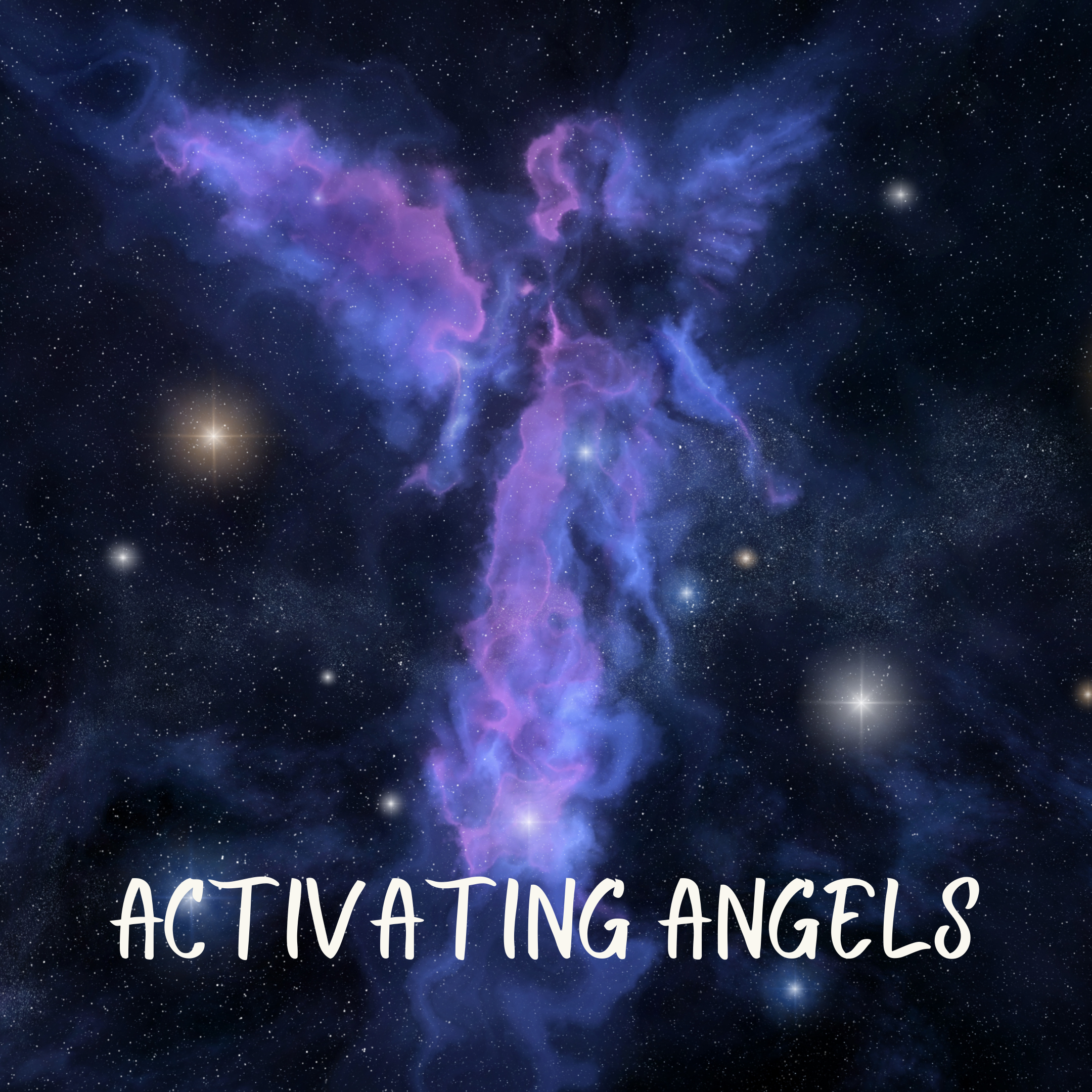 There are a lot of things about the spirit realm that we do not understand. There are things going on there every minute of the day that we don’t know about. Today God showed me (through a vision) a small view of what is going on … to a point.

I saw (through my spiritual eyes) the army of God’s angels on one side of the spirit realm, and demons on the other. Demons are fallen angels or fallen beings that chose to rebel against God before the creation of man. They work in opposition to what God is doing. Everything about them is corrupt. When they chose to rebel against God, their entire nature changed. They became the antithesis of what God’s angels are … servants of God, fighting on our behalf.

So, there was a furious battle going on in the heavenly realm. Swords and other weapons were being used over the percious minds of living souls. I could see God’s army advancing over the demons, but they only advanced when they were given the directive to do so. The directive came not from God, but from US! They are moved by our prayers.

The kingdom of God advances through our prayers.

On many occasions in my visons during prayer, I’ve seen angels just standing and waiting to move because they were waiting for me to tell them what to do. The scenarios are always the same. The powers of darkness moving on something in my life, maybe my finances, or maybe someone in my family is sick. The angels will not dispatch until I give the command for them to move.

Jesus tells us in Matthew 26:53 … Do you think I cannot call on my Father, and he will at once put at my disposal more than twelve legions of angels? We are being molded every day to be like Christ. If he called on angels for help, then we should too!

If we don’t get into prayer mode and instruct these angles to fight for us, the darkness gets an edge. God can, and will fight for us, but he wants us to get in the fight. Angels are here for us! Don’t be afraid to call on them!

Do you have something in your life that needs a power boost from God?? Call those angels down to fight with you!

Get Started on Your Journey With God’s Angels Today! 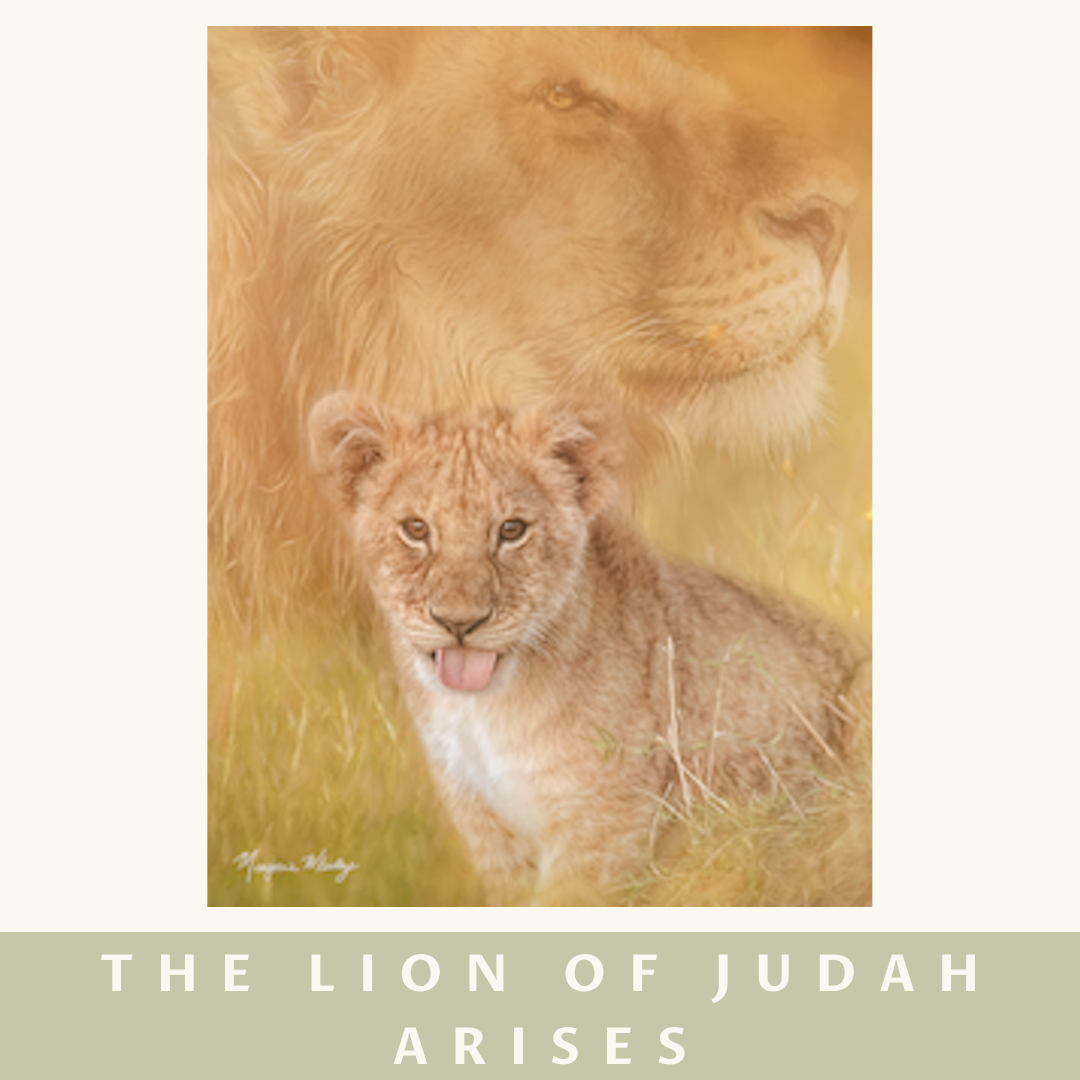 The Lion of Judah Arises 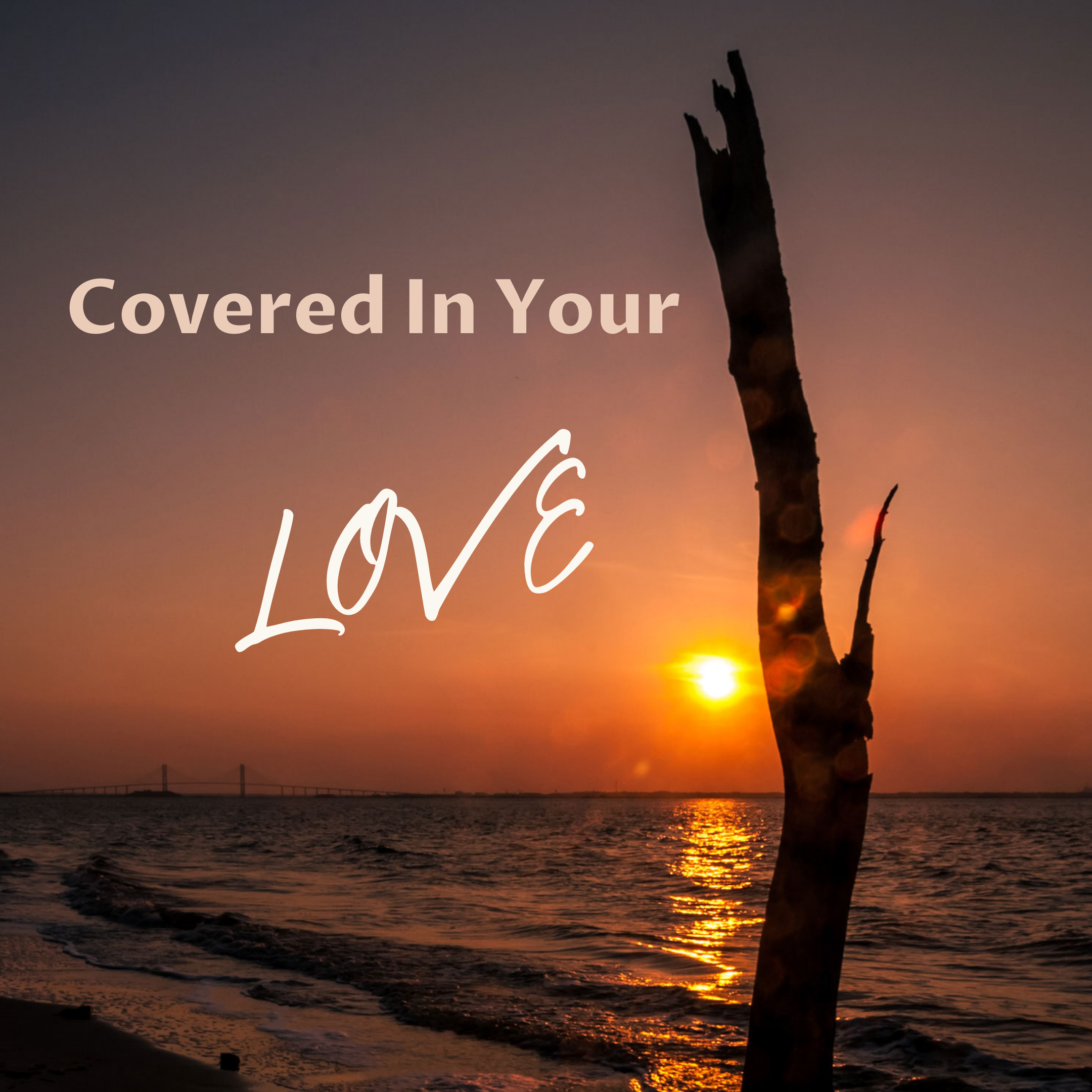 Covered In Your Love – Worship Song 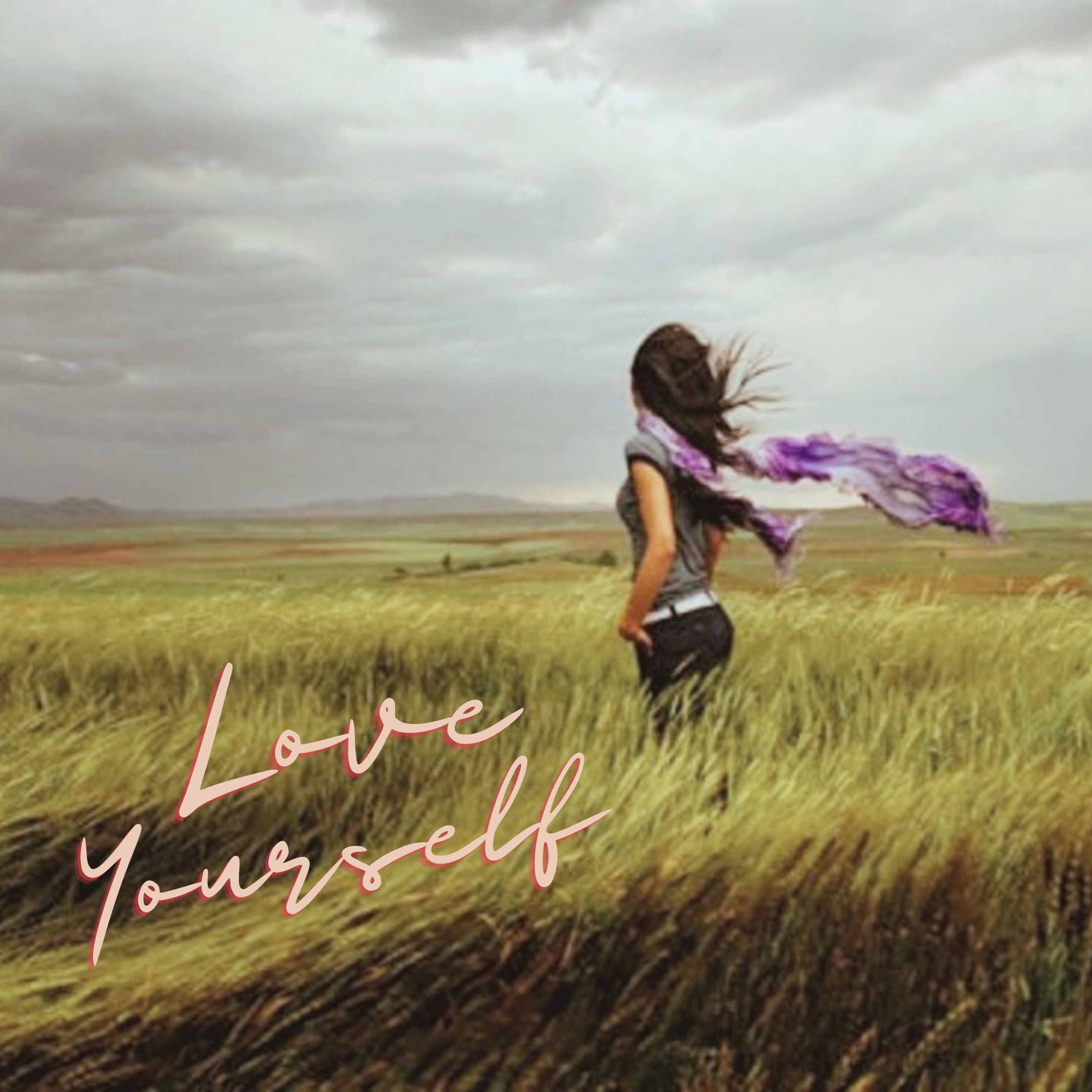