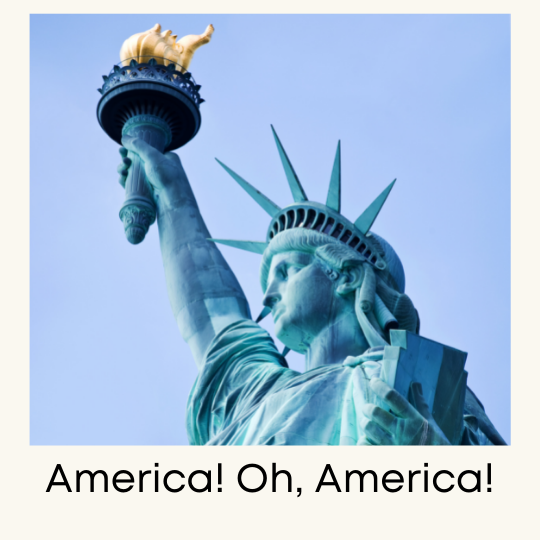 This is a vision and word from the Lord about time in the realm of heaven, and his call to America to rise.

I was sitting at this super computer in heaven. It was like 10 feet wide. It had a keyboard, but it was controlled by just moving your hand across the top of the keyboard too. When I touched a key this big Welcome screen came up, and I heard this angel voice say WELCOME. It kind of startled me.I was not expecting that. The Lord was sitting next to me teaching me how to use it. It was fun sitting there kind of trying to figure out how to use it. … then he just said .. computer .. show me the Himalayans. then the Himalayan Mountains appear in front of us, on the screen, but also all around us.If you looked outside of the big screen the mountains were there completely visible. I saw this little billy goat prancing on the side of the hills. The Lord just wanted to show me the capabilities of this computer.

Then the Lord said .. computer, show me Ancient Rome. Then suddenly,  we were in the middle of a street in Ancient Rome. There were horse carts, and people milling around, and scholarly people having discussions about politics and such with their little group of disciples drinking in all they were saying.

Then the Lord said, Computer FREEZE. Then the whole scene froze. I saw a young woman walking down the street with a vile of oil in her hand. She was wearing a white toga like garment with a scarlet red sash. She had a basket of bread in her arms too. She was walking down the street going to a temple monument. This temple had large columns and steps leading up to the entrance (possibly the monument of Venus and Roma. Venus is Asherah in Rome). She was taking her bread offering to the idol to sacrifice and pray. She stood there and prayed, and offered her bread, then she finished, and I saw other women coming up to give their offerings. She smiled at them as she walked away.

Then I heard the sound of cheering coming from a colosseum. The colosseum was just to the left and down the street. It was a chariot race. This was just a typical day in the life of Rome. The people in the colosseum were placing bets and chatting and cheering just like a football game.

The scene shifts, and I saw the leaders in this main government building with columns and large steps in front of it. It looked like the Lincoln memorial here in the US. Inside, they were making plans for the city, they had sex slaves, young men who wanted to climb the political ladder. That was how you climbed the ladder in Rome. The men had to become the cohorts of the leaders.

They were the epicenter of their world. They were leading the world with culture and language. The Lord showed me that to him this was just yesterday. I could see that no time had passed for him since that time and this time.

I was remarking to myself about  how much Rome influenced that world, and even the world as we know it today. Then I was looking down on the globe and I could see the land mass of Italy and Europe and that part of the world. I could also see from that vantage point across the Atlantic Ocean. .. and then the saw the Lord shift his attention to the USA. He was calling across the land to America .. then I heard this …

Freedom! Freedom! Let the bell of liberty ring! For all the nations will be glad. This freedom will spread throughout the land. It will unfold like a blanket to cover the earth. Freedom! Freedom I say! Let it ring! Freedom to the nations! Rise my little ones rise. For the time has come.

Interesting note: The monuments in the USA were modeled after the Roman buildings and idols. Statue of Liberty is said to be Asherah to the Luciferians. I like the way that God turns all the evil intent for good. 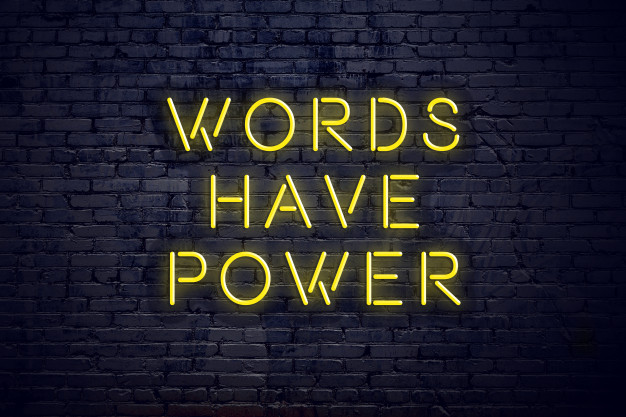 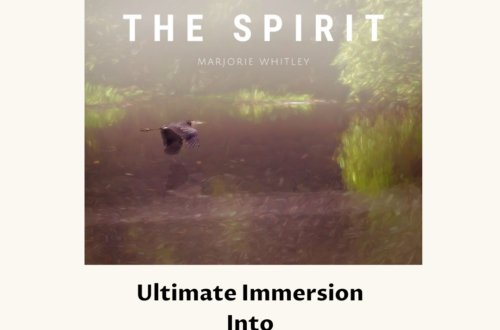 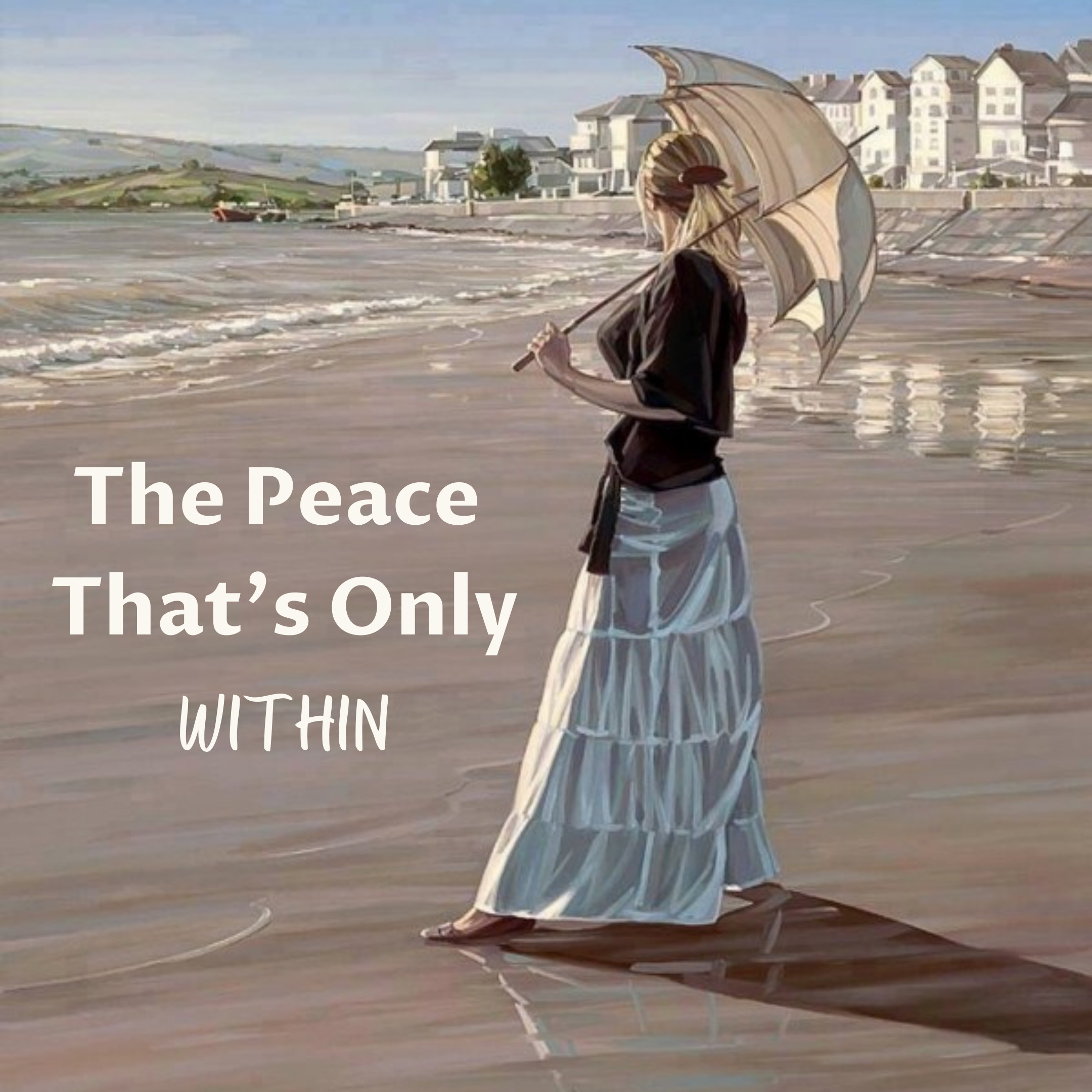 The Peace That’s Only Within