Get Free Music, discounts, encouraging blogs, and notifications about new music and art. Enter now and get an instant download! 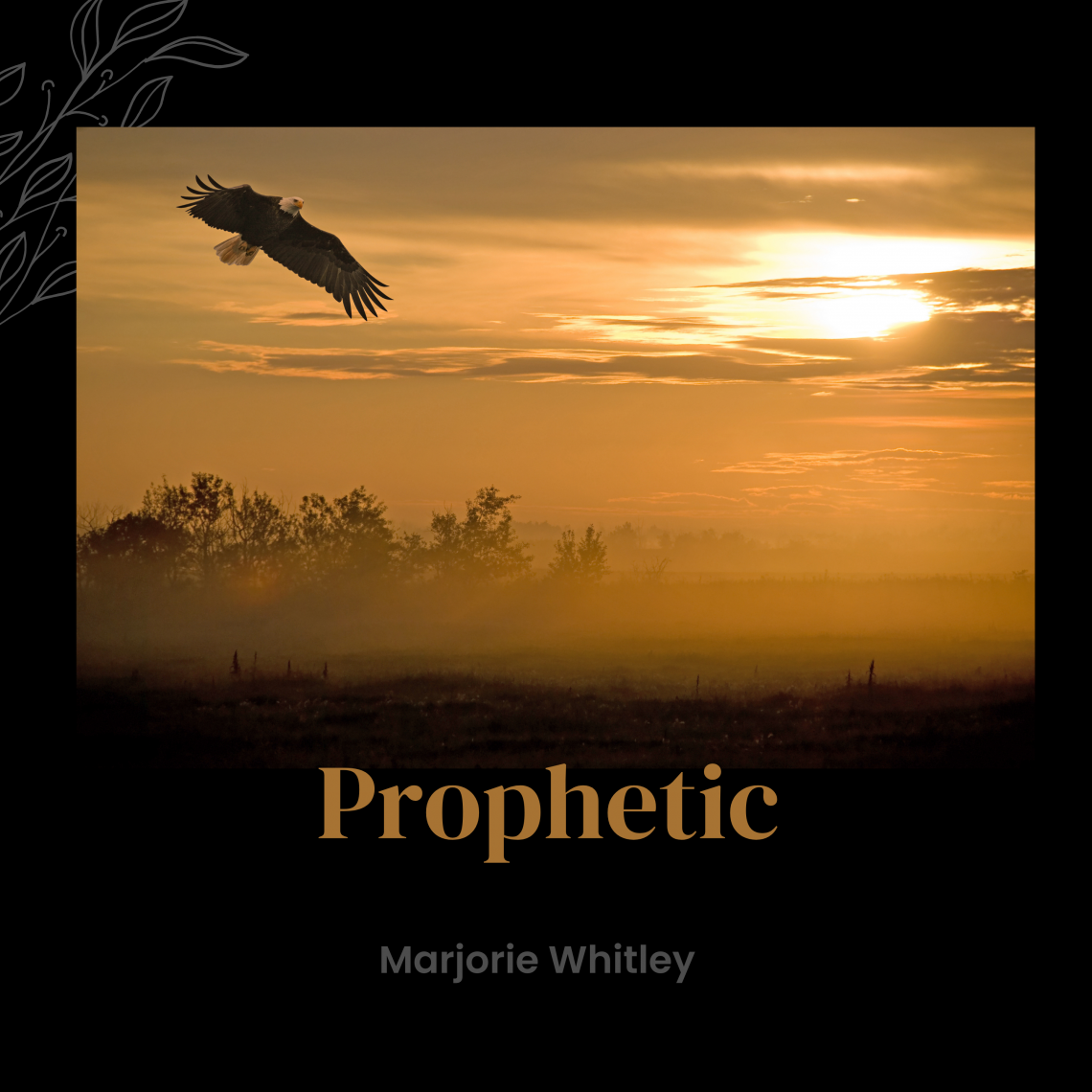 This vision and word came the same day as Rain, Rain, Rain. This vision is loaded with angelic activity. Angels don’t move unless we activate them. We have to tell them what to do and where to go. Join with me to activate these amazing spiritual warriors to heal and protect our land. As you read this tell the angle armies to GO in Jesus name!

I saw an angel appear in like a fog flying in the air. I was above the angel, and I was looking over its shoulder. I could see a city beneath it. It was not a specific city, but this angel was flying over it and saying … Prepare, Prepare, Prepare.

Then I saw a flank of angles on the left and the right of this angel appear just below the clouds. The angels were preparing to do battle.

Then I saw a capitol building in the square of the city, and it made me think that this represented the capitol of this country. Then I saw the Statue of Liberty. I got the sense that the angel battle was concerning the entire eastern seaboard.

Then I saw the map of the USA. I saw rain and storm clouds over the midwest of the country. I saw the angel armies of God on the ground marching with the cloud across the country towards the east. This army was on the ground, and they had army boots on.

Then I saw the west coast. The west coast was hit my a tsunami. It hit right around where San Francisco is. This tsunami was a giant angel with his wings spread over the entire area of the west coast. It was so large it made me think it was the angel Gabriel. (Not saying that it is, but and angle of huge size and authority).

Then I saw these much smaller angels appear beneath his wings, and they were dropping like rain from his wings to the ground. They were not hitting the ground, but, just before they hit they would take off flying. They stayed within the boundaries of the west coast and the edges of California to just beyond new Mexico, and upwards.

Thus says the LORD. I am sending an army today. I am sending an angel army across your land. These angels have been deployed to cover the land. I have been seeking out those who would follow me and they have instructions to protect those all across the land. Just like the times in Egypt when the blood of the lamb was placed on the doorpost. My angels were instructed to leave those homes alone.

I am coming. I am coming like a flood across the land. If there was ever a time to prepare it is now. Do not take this situation lightly. This is a full scale war.

They are coming for your children. (The enemy camp). They are planning a full scale attack. Place your children under the blood and I will protect them.  ( I believe this pertains to shielding your children from certain media, be it TV, Youtube video, movies, and other social media and influences).

Then I hear this emergency alert sound.

Then I hear this from an angle voice to the people.

.. this is not a test. This is not a drill. You have been preparing for this time.  Gird up your strength. Put on your full armor. That is all …

My thoughts are .. stay in Christ in. His army. His army is an army of LOVE … A tsunami wave from God would be a wave of LOVE. When it seems that the darkness is taking over, remember that God is purging and sending his army of light and love.

Put on your full armor so that the darkness does not bring fear. We are the helpers in this time. We are God’s feet and voice! 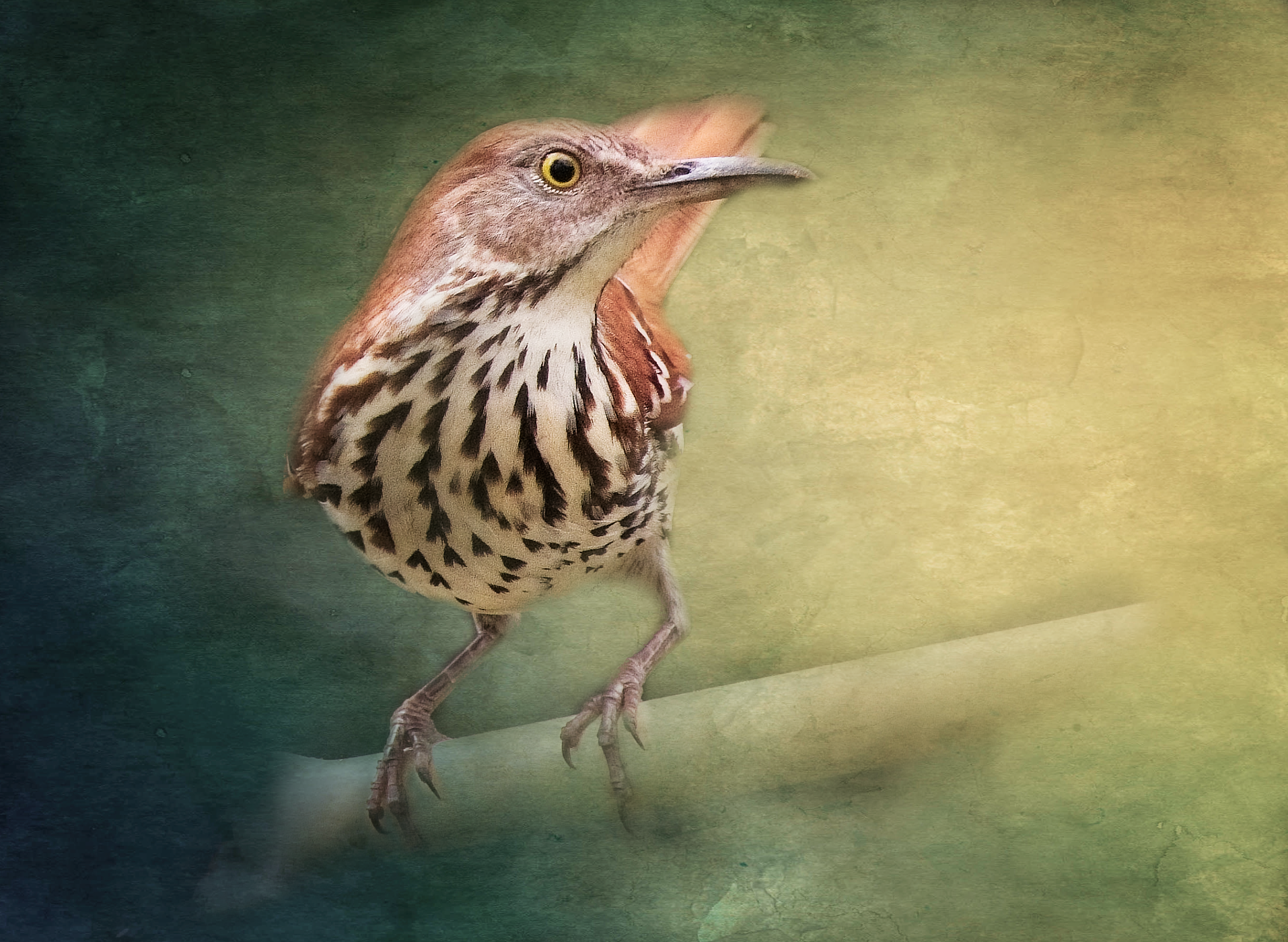 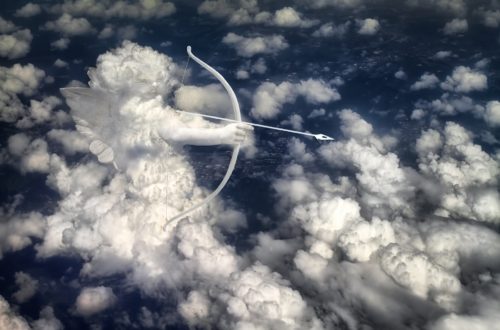 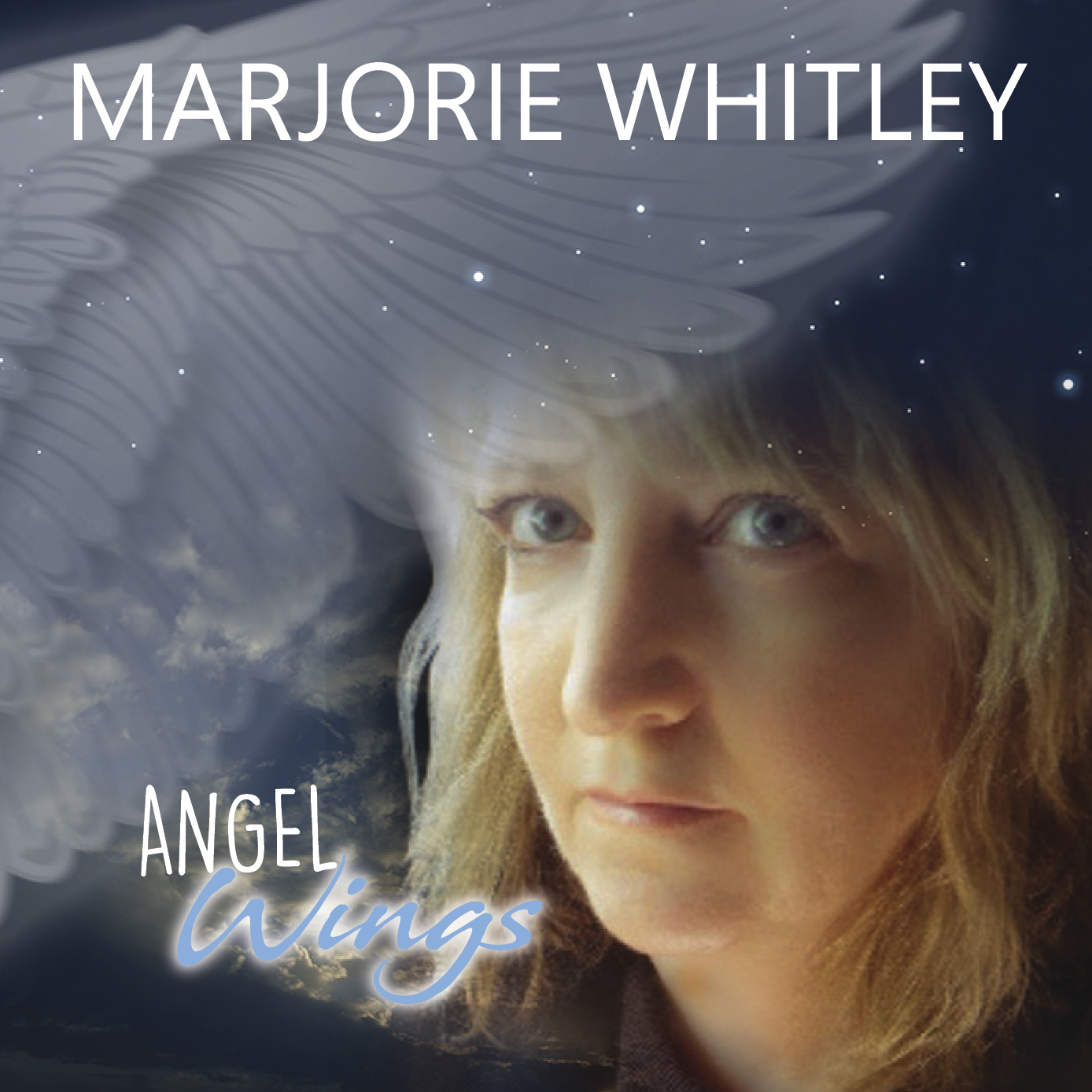 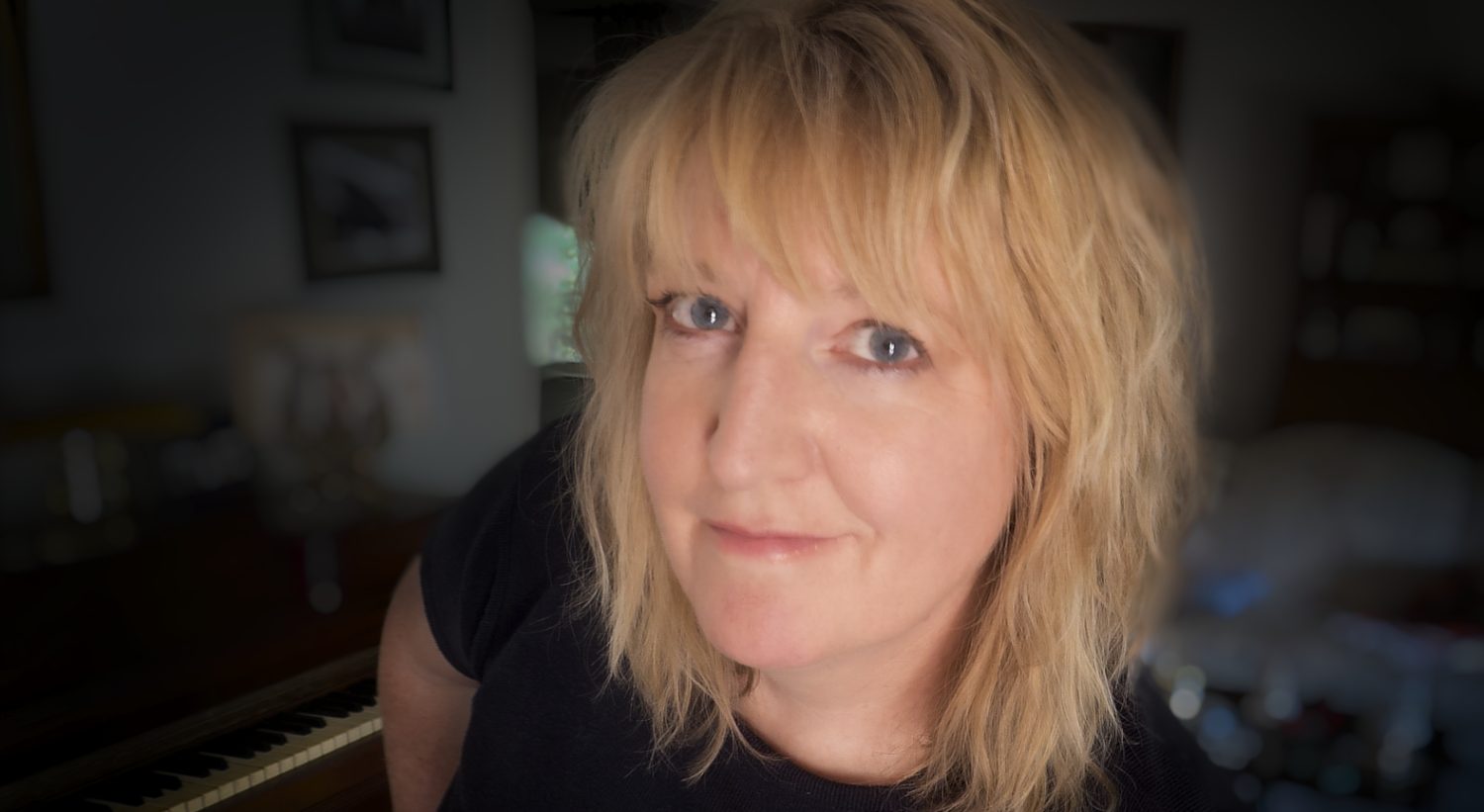 Sign up to My Spiritual Groove Newsletter to get fresh prophetic words, music, and stories, and get a free song today!

By continuing to use the site, you agree to the use of cookies. more information